South Wilts 2nd team got back to winning ways on Saturday with an impressive away win at promotion chasing Calmore Sports.

Having lost the toss for a fourth successive week, South Wilts were bowling first on what looked a track that would spin.

With that in mind, spin was in play with the new ball and it soon paid dividends. Rob Pittman was to claim the wickets of both Calmore openers and with Christian Pain bowling with good control at the other end, runs were at a premium for the hosts. 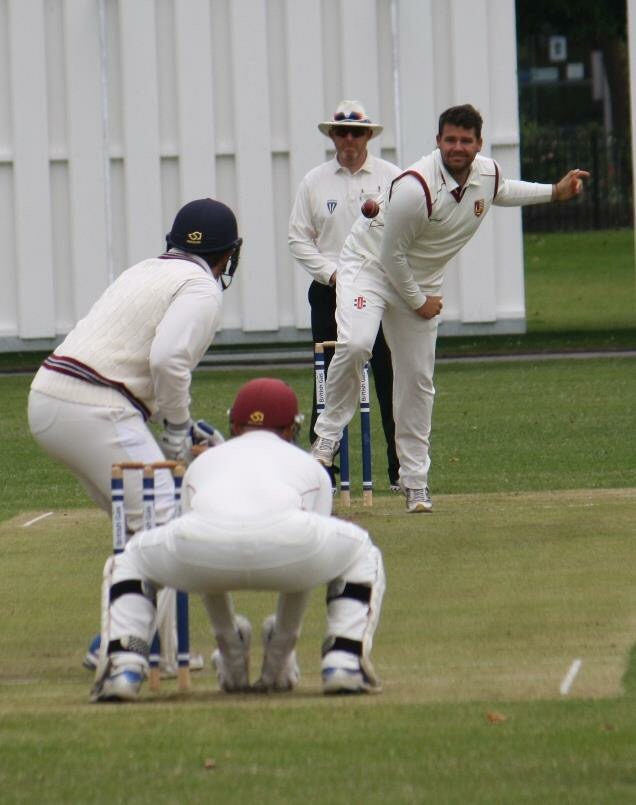 The visitors were looking sharp in the field, Tom Pearce was to take 3 decent catches and this was backed up with some athletic out fielding from the youthful second team.

Spin was to continue to dominate, Pearce adding 2 wickets and Will Wade making his first appearance this season for the 2nds, chipping in with 3-43.

Some lusty blows from Paul Proudley and James Rose at the back end of Calmore’s innings saw them reach 174-9. A decent recovery was led by Ben Johns (44) but this seemed to be light of a par score. 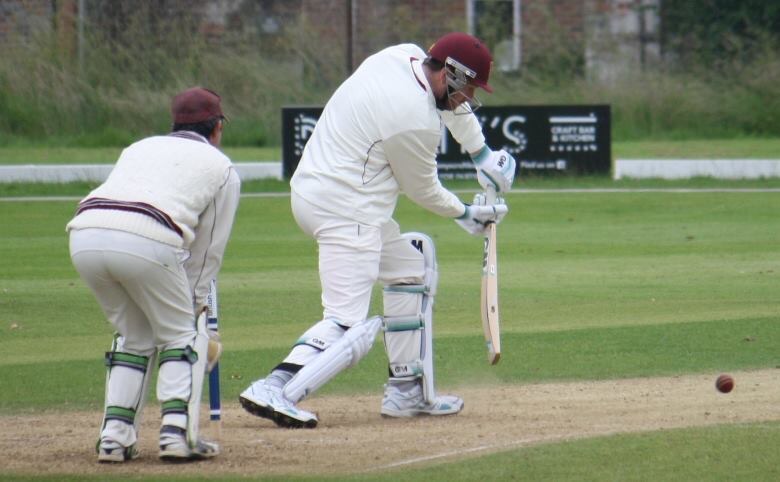 In reply South Wilts were to lose opener Owain Phillips with only 17 on the board and when Miles kantolinna departed with 57 on the board the hosts may have sniffed a chance of a victory.

However when Sam Arnold joined Will Wade at 71-3, the two youngsters were to build a match winning partnership. Arnold in particular catching the eye with some strong shots down the ground combined with some smart running between the wickets. 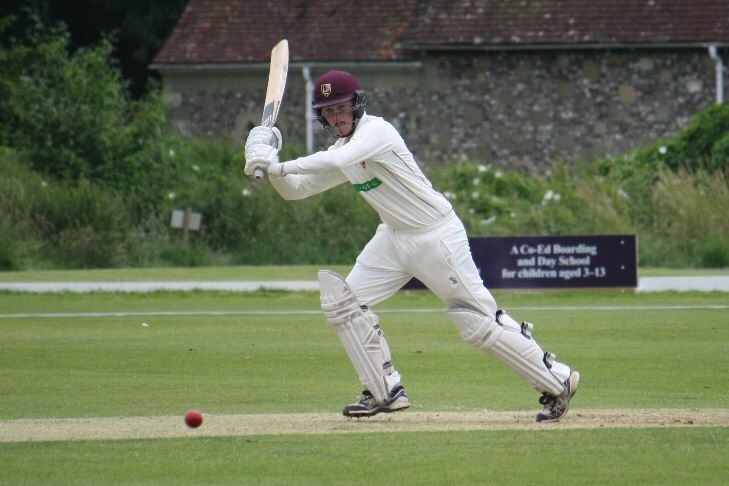 Wade was to improve throughout the innings and he too, looked in good touch in the closing stages, finishing on 74 not out. Arnold was to seal the game for the visitors with 46 not out and a comfortable 7 wicket victory.

Cricket Returns … with some restrictions!