Departing oversea player Jake Winter has really impressed back in his home country. Having only a week to get ready for the Australian season he has continued where he left off whilst playing for South Wilts. 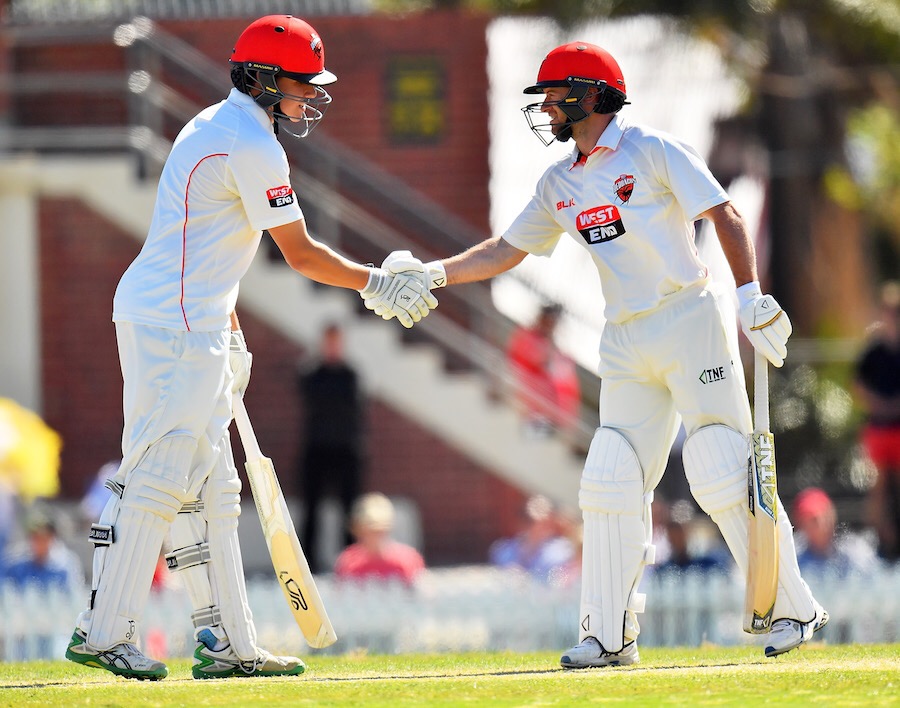 Scoring over 700 runs in 12 games including 4 hundreds, he was recognised as a young talented cricketer and rewarded with a call up to play for a South Australia XI vs South Africa. 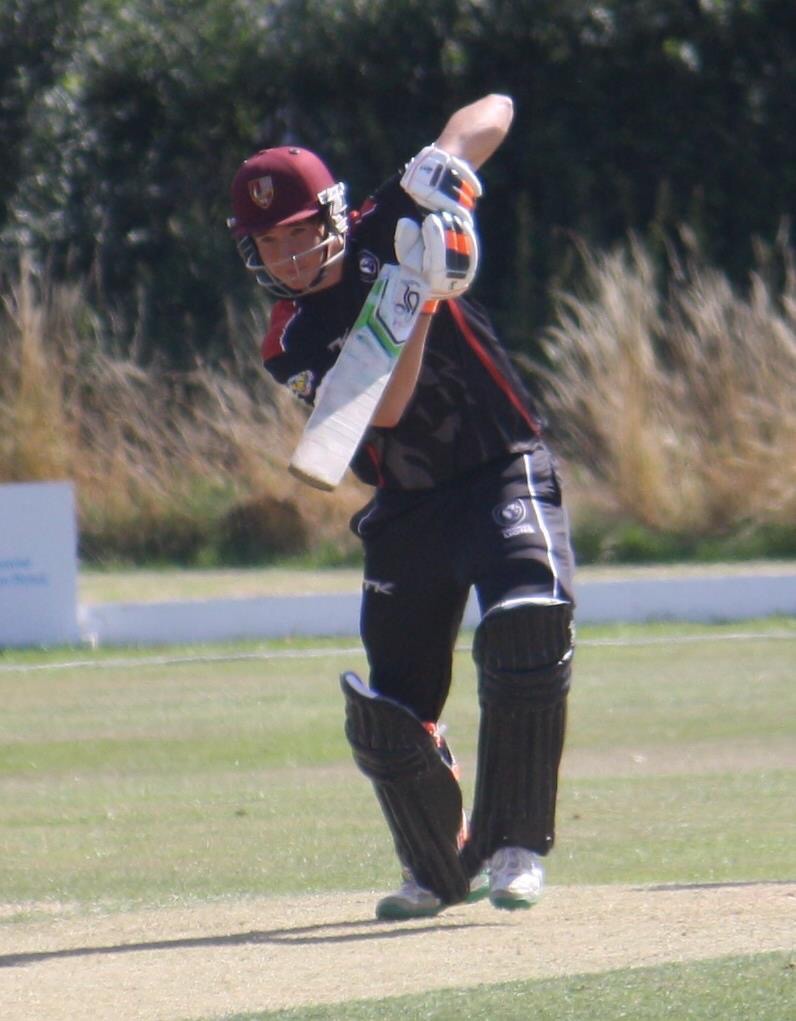 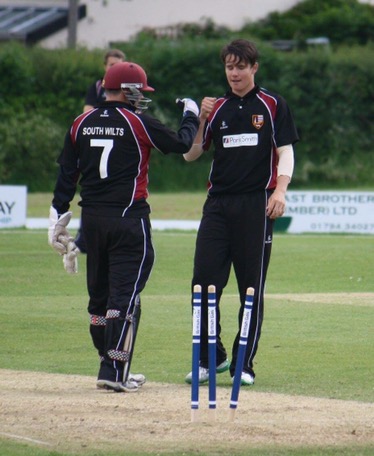