A final pre season win for the 1st XI gives them a 100% record leading into the league season next Saturday. 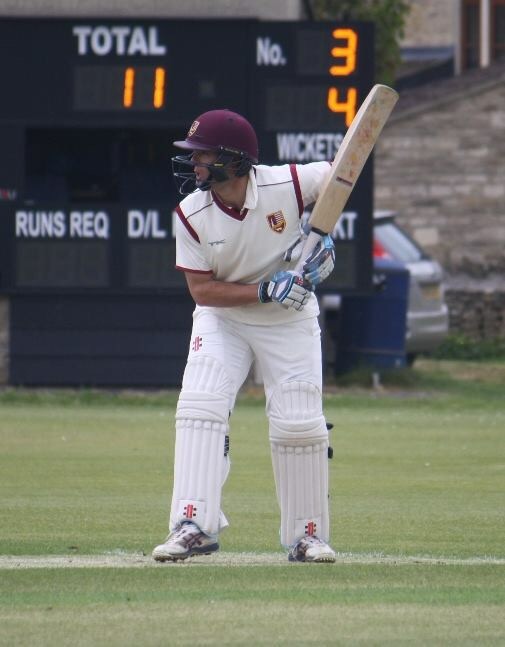 South Wilts made 254 for 7 wickets from the 45 overs they had to bat. The innings was largely down to the 162 run partnership between James Hayward and Joe Cranch. 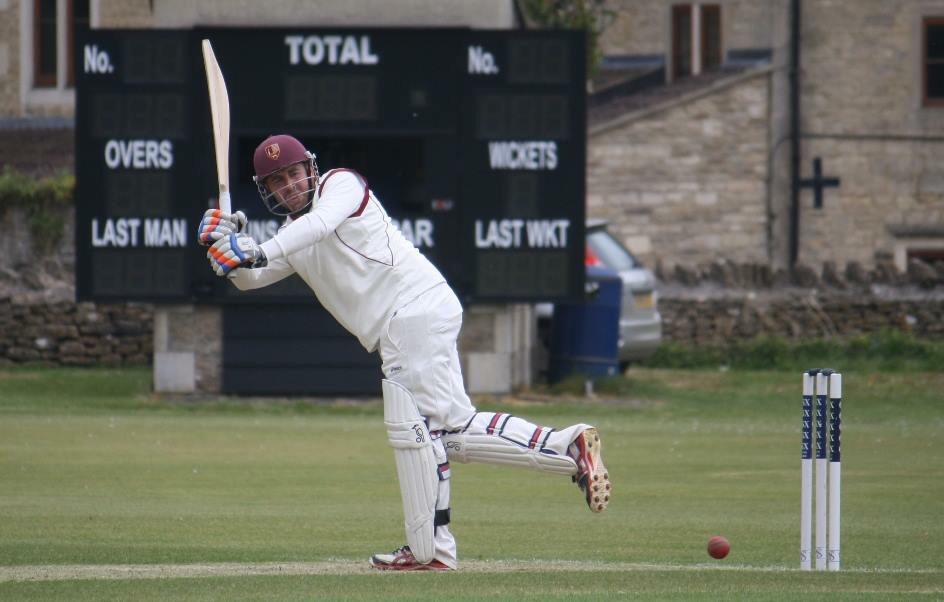 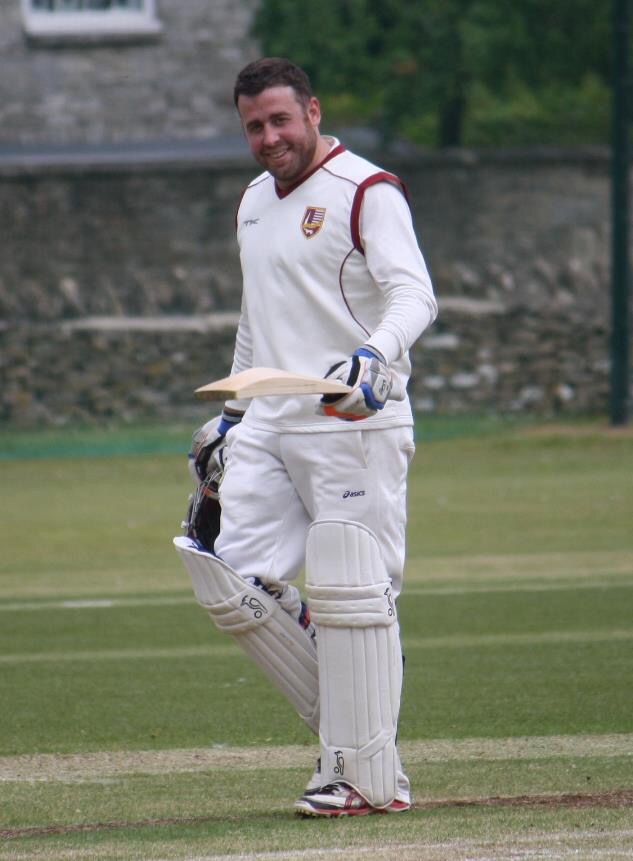 Joe Cranch providing Hayward with great support and himself made 61 from 72 balls. (6x4s & 2x6s). 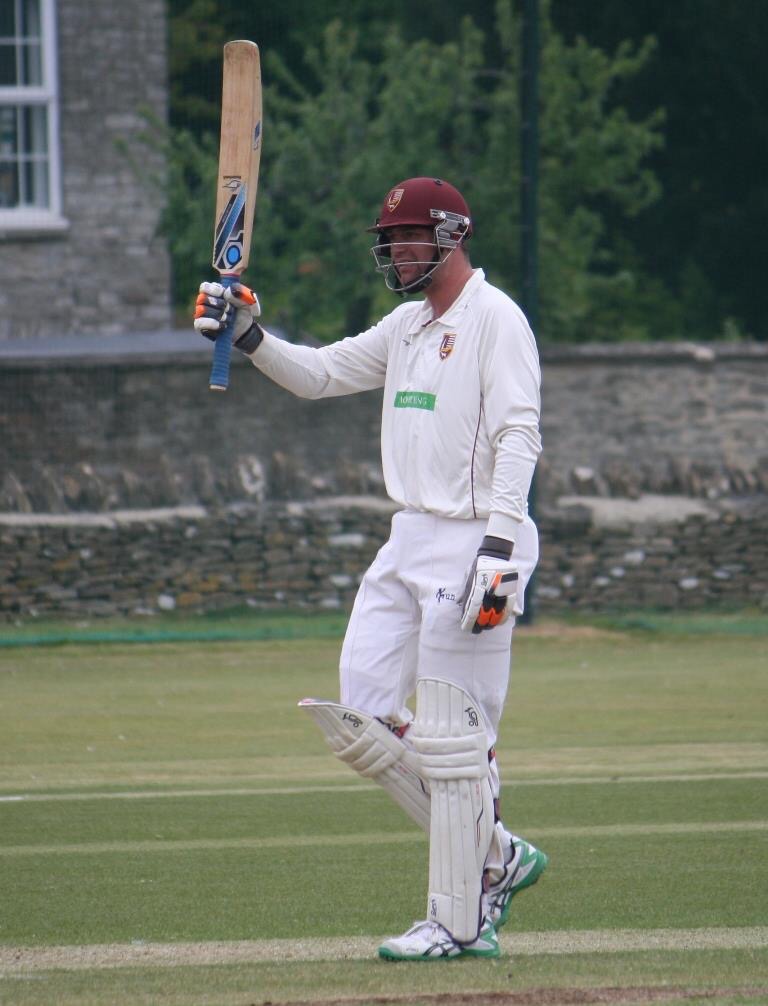 The South Wilts bowlers provided a masterclass in the field, bowling Corsham out for a mere 79 in the 28th over.

Opening bowlers Hibberd and Murray both picked up wickets along with Warner who took 2 for 11 from his 5 overs. 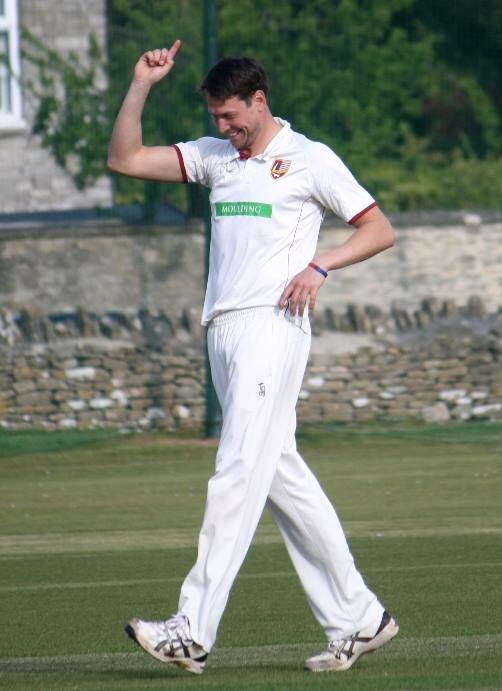 As if batting wasn’t enough for Hayward, he then wrapped up the Corsham innings claiming 2 wickets in the 3 overs he bowled.

A very good win for the 1st team, and good preparation for the first Southern Premier League game vs Lymington 1pm start on Saturday 6th May. 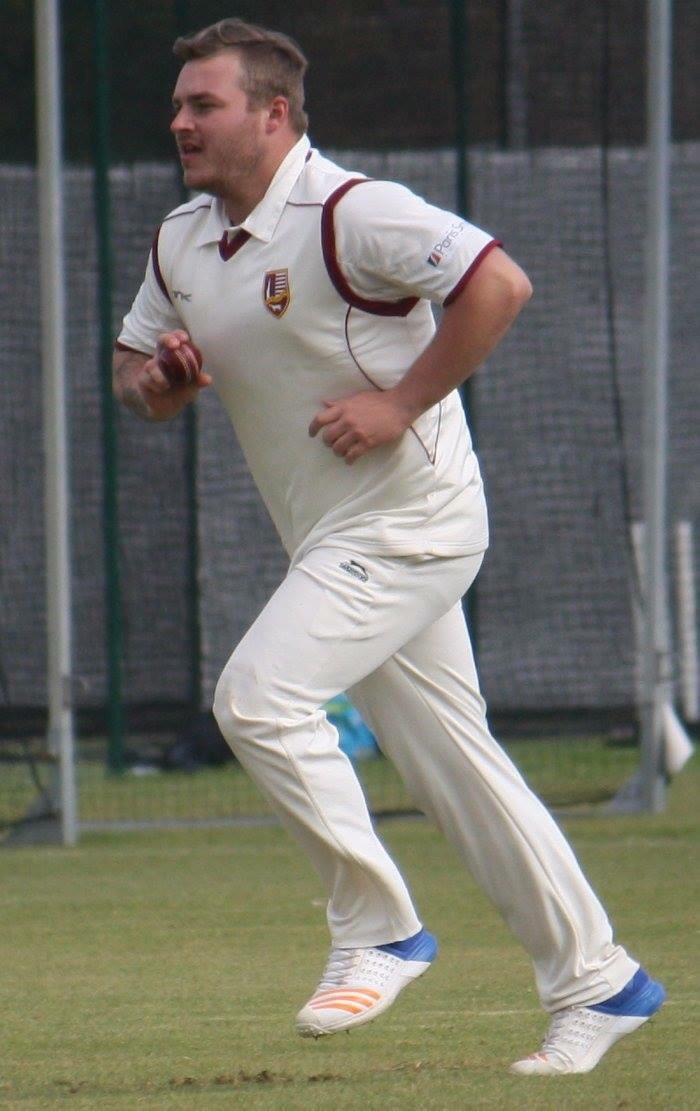 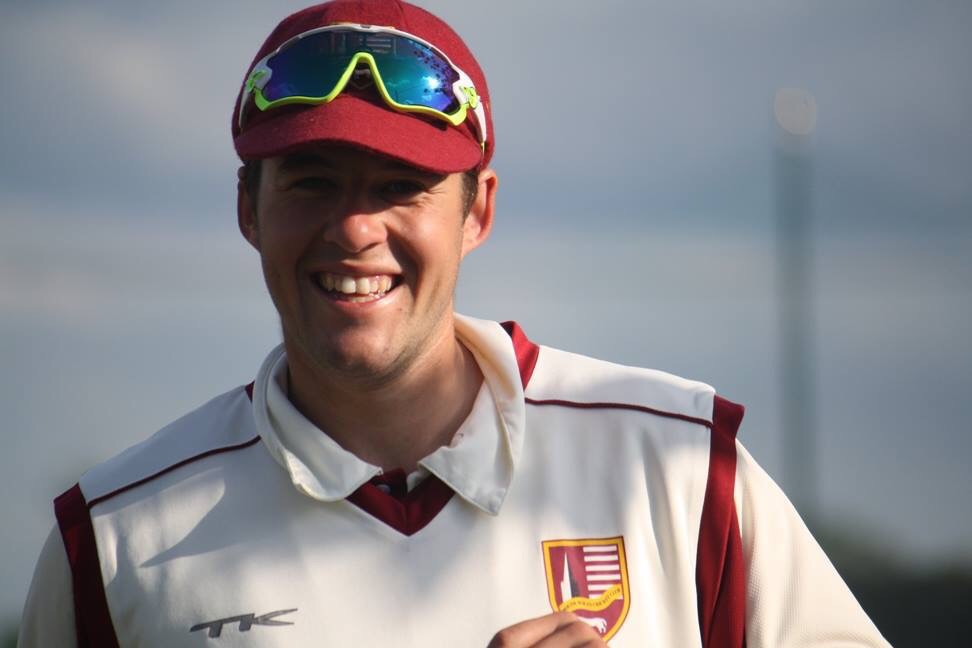