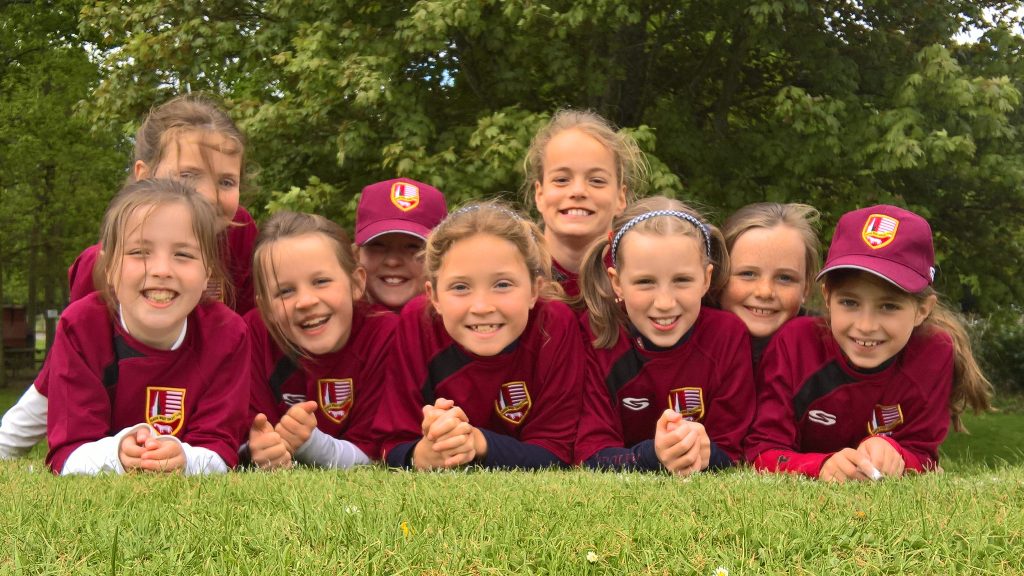 South Wilts U9 girls played this weekend in their first tournament, an excellent event hosted at Hursley Park CC. The girls were superb, narrowly loosing their first match against Hursley Park by 7 runs before beating Hedge End comfortably by 27 runs. Pick of the players were Kaitlin Miller, Stella Sherriff and Izzy Reeve for their bowling, with Florence Sharman, Jemima Richardson and Zoe Howell scoring well. The team progressed into the finals as ‘best runner-up’ before meeting a North Hampshire U11 development team. The age difference showed as North Hants ran out comfortable winners but not before the South Wilts girls showed real character and resilience. The girls will learn from this experience and they will be a team to be reckoned with in the future.

U13’s though first round of the Lady Taverners

South Wilts girls carried on where they left on in the winter with a strong performance in their first match of the summer season. Playing in the first round of the Lady Taverners against a strong Winsley Team, South Wilts were put into bat. After 20 overs the girls were 164 for 3, with Lottie Reeve retiring on 52 and Isabella Clapperton scoring 34. SouthWilts then bowled an excellent line and length, notably from Poppy-Lulu Herbertson, Olivia Smail and Lottie Miller. Winsley batted extremely well and were hard to dislodge, finishing on 101 for 5. The match was played in a beautiful setting and in an excellent spirit, our thanks to Winsley for hosting. The next round sees South Wilts play a local derby against St Cross.

The South Wilts girls played their eagerly anticipated first league game of the season, the first time a girls team had been entered into the Wiltshire league. The match was away to Steeple Langford (always excellent hosts but general disappointment about the lake of cakes this time) who have a well organised and developing U11 section. SouthWilts lost the toss (again) and were put into bat. Poppy-Lulu Herbertson and Isabella Clapperton then put on a master class in running and calling, adding 96 for the second wicket (Isabella scoring a 50), and the team ending on 163 for 2. Really good fielding and energy from Steeple Langford, with many young players showing excellent skills. SouthWilts then bowled and restricted Steeple Langford to 113 for 5, pick of the bowlers being Lottie Miller for 2 wickets in an over. The girls were excellent in the field, with no overthrows and fabulous backing-up of throws. Now to Trowbridge for the next match…

The Girls U13 campaign has started strongly, with a cup and league win. Of special note has been the contribution of the top order batsman namely, Lottie Reeve, Poppy-Lulu Herbertson and Isabella Clapperton, who between them have scored 200 runs in these first two games. Their running between the wickets and calling has been exceptional, as well as a large number of boundaries, all of which have combined to put SouthWilts in unassailable positions as the girls have batted first.