A difficult trip to Hambledon awaited South Wilts second string in the opening week of the season, and on a warm afternoon and with the wicket looking inviting for batting, it was of no surprise when Tom Pearce was to lose the toss on Rob Pittman’s behalf and South Wilts found themselves in the field!

The hosts openers set about their task in free fashion, bringing up the 50 with ease inside 8 overs, but once the first powerplay was finished with, the visitors were able to claw things back. Pearce, finding himself as a veteran these days in such a young side, was to provide control in a 6 over spell conceding just 16 runs. At the other end, skipper Rob Pittman was to make the first breakthrough with the score at 94 and when Matt Burton was bought back into the attack for a 1 over burst, it was to claim the big wicket of Marshall for 67. 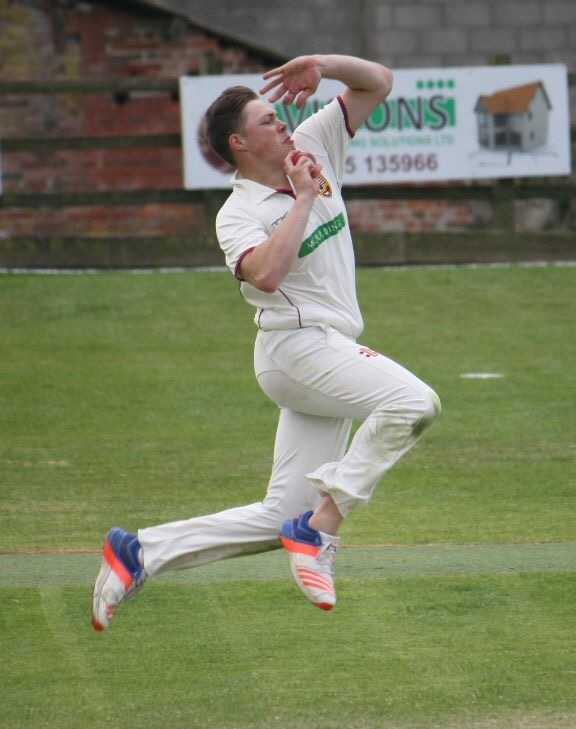 Further pace was taken off the ball, debutant Dan Cox bowling steadily in his first outing. He too was to get in on the act taking 1-34 off his 10 overs, and after such a quick start, Hambledon stuttered dramatically and were soon in danger of not even claiming their full quota of batting points.

Indeed, this was to happen, overseas player Sibghat Khan was claimed for 47 and with Pittman, Burton and Pearce all bowling exceptionally well at the death, the innings was to close on 204-5. Whilst this was a challenging total, the visitors were to walk off at tea the happier of the 2 sides.

As per Hambledon’s effort, the 2nd xi got off to a flyer. Cowley and Phillips both playing with consummate ease, but when Phillips was bowled for 27 and Alex Baum departed for 0, both to Rupert Hetherington, the game was back in the balance. Furthermore, Tom Cowley was to be the third victim to Hetherington just some 4 overs later and runs were to quickly dry up.

It was left to Pittman and Pearce to go about a re-building job and whilst at times it may not have been overly pretty, a crucial 68 partnership looked to have got South Wilts back in control. 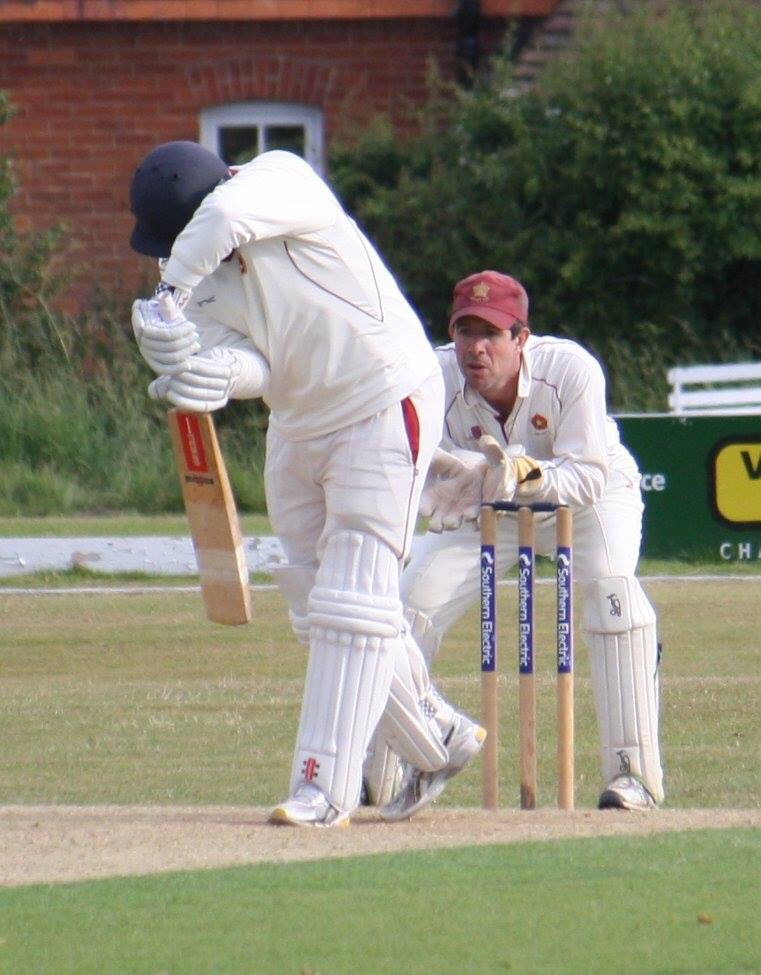 However when Pearce snicked off against the innocuous bowling of Indy Chakrabati and Steve Kidd fell 2 overs later, the game always felt it was going to go to the wire. Pittman fell for 73 and with 8 still needed with only 2 wickets in hand, youngsters James Wade and Dan Cox, were both able to provide the crucial runs that were needed, with 14 balls spare. 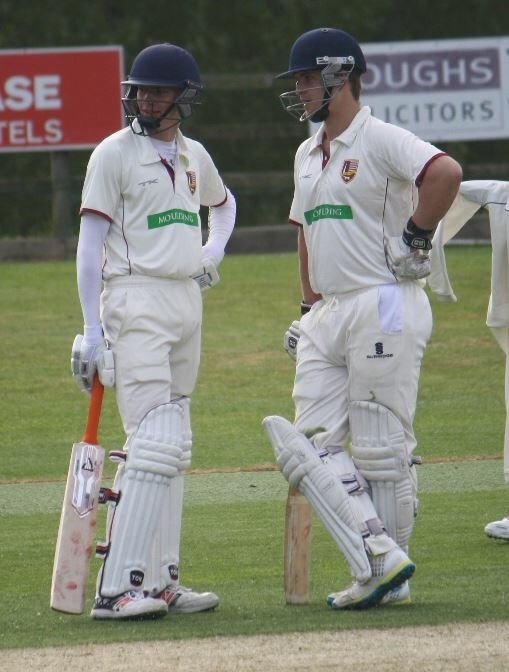 A super start to the season for the 2nd xi and they will look to build on this next week when they travel to Paultons.