South Wilts youngsters enjoyed a Wednesday to remember as both Under 13s and Under 15s triumphed in their Wiltshire County Cup Finals.

For a third round in succession South Wilts Under 13s headed north, but this time to play the final against hosts Goatacre.

In sweltering heat, South Wilts were invited to bowl first by the home side and took to the field keen to make a fast start. Roared on by a large home crowd it was Goatacre however that came flying out of the starting blocks as aggressive batting, and a lack of controlled bowling with the pink ball, saw the score race to 30 off the first three overs.

As was the case in the semi final the introduction of spin resulted in a degree of control being established by the visitors as a run out saw the opening partnership broken for 34 with Theo Malik departing for 14.

With the initial breakthrough visibly lifting South Wilts spirits, sharp fielding coupled with the excellent bowling of James Brewer (4-0-15-1) and Ollie Carr-Smith (4-0-11-1) saw runs become harder to come by for the hosts.

With the reintroduction of pace Goatacre looked to push on once again however Max Balshaw (2-0-5-2) and Freddie Higton (4-1-11-2) bowled straight and true to prevent the home side regaining the momentum as the innings closed on 94/9 with Eric Pyke top scoring with 17.

In reply South Wilts made a steady, if unspectacular start, as Carr-Smith and Balshaw looked to rotate the strike before the fall of Balshaw, skipper Maloney and Carr-Smith in quick succession saw the visitors fall to a worrying 33-3.

With the game on a knife-edge, Ben Howgrave-Graham arrived at the wicket to play the innings of the night as he mixed his usual destructive hitting with intelligence to reach 30 retired to put South Wilts back in the driving seat.

With 40 needed from the last 8 overs Charlie Brewer arrived at the crease. Keen to ensure that the momentum remained with South Wilts, he played shots all around the wicket ensuring the runs required tumbled quickly. With 16 needed from the last four Brewer opted to take any late drama out of the equation by smashing the 17th over for all 16 required to take his personal tally to 27 not out and South Wilts to a hard-fought 5 wicket victory.

The Under 15s meanwhile hosted their Cup Final with Chippenham the visitors.

Having survived two tight games in the previous rounds, South Wilts won the toss and batted, keen to put a score on the board. Ed Wade and Max Allen got off to a good start before Allen fell for 23 at 48-1 in the 8th over. Jayden Atkinson then upped the run rate with a quick 26 to see South Wilts to 84-2 off 12. Skipper Chris Chaddock (31no) continued the fine batting performance as he partnered Wade, who retired on an excellent 50, and Adam Young (7no), to post a score of 147-3 off the 20 overs.

After a slow start that saw only 6 runs in the first 3 overs, Charlie Slade started to attack the home bowlers. A destructive innings saw him retire on 50 in just the 11th over with the score on 66. With Slade gone, the bowling and fielding performance squeezed the Chippenham batsmen. The run rate proved too many and wickets began to fall.

South Wilts now face a long tough trip to Dumbleton, the Gloucestershire champions, for a place in the ECB Regional Finals. 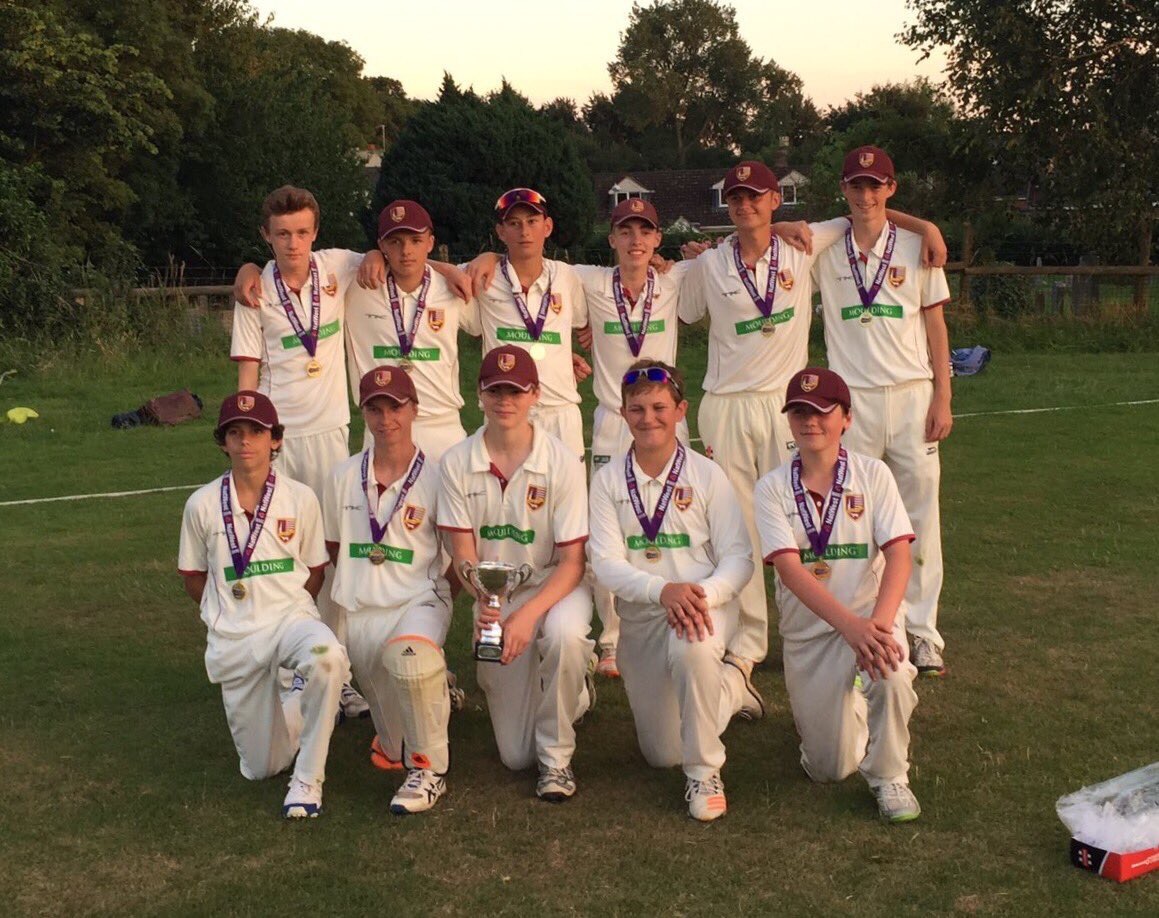 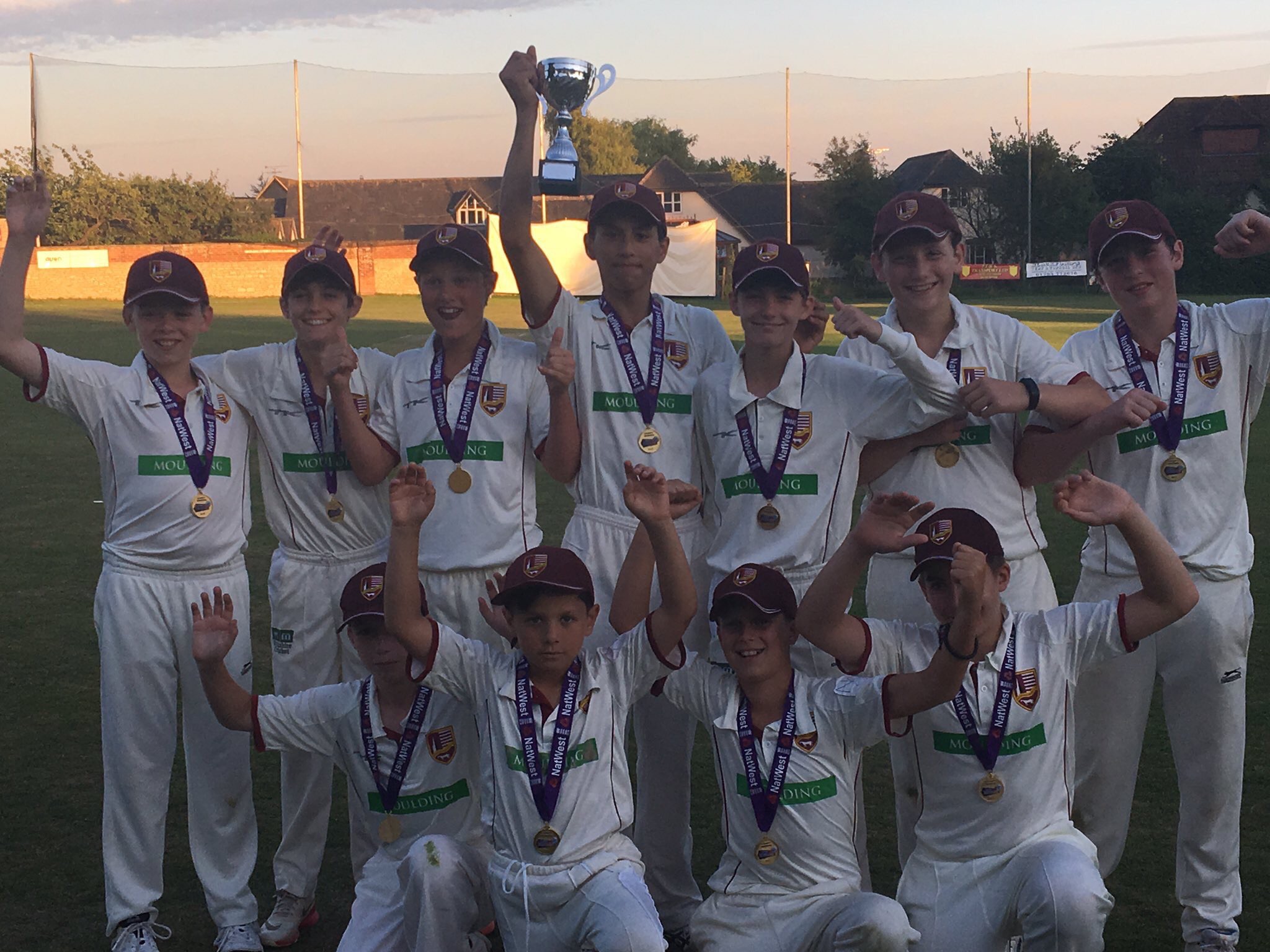