Ben Draper and Luke Evans were both nominated for the Cricketer of the year award, both had superb seasons for the club and was a close award. The panel of judges awarded it to Luke Evans. 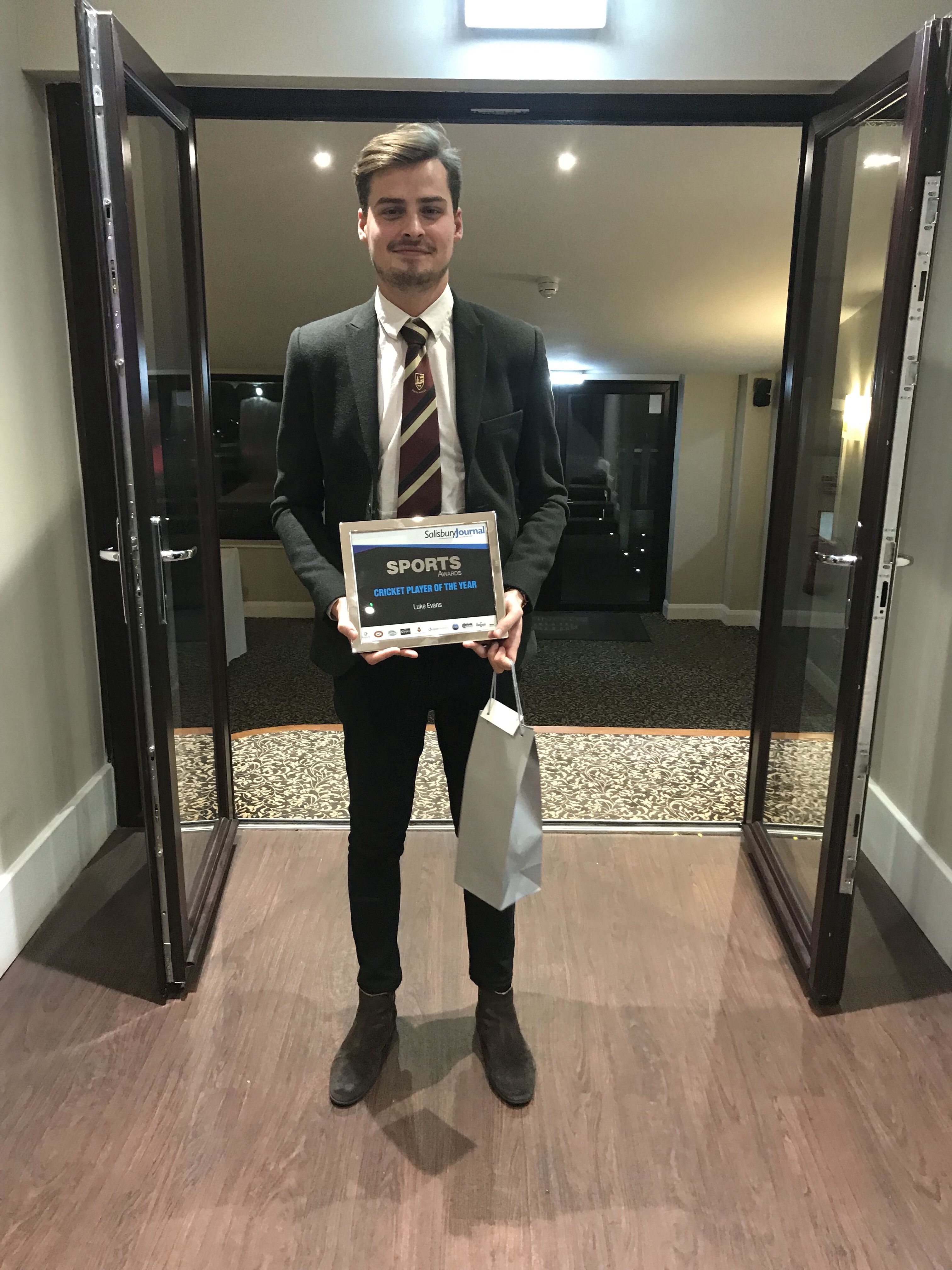 The big award of the night was Team of the Year. With the 3rd XI gaining promotion to County 2 with a youthful side led by captain Jody Everett we had a strong case for the award, however up against other well deserving local sports team it wasn’t going to be easy. When Chris Akabusi announced “South Wilts Cricket Club 3rd XI” the lads were ecstatic. With most of the 3rd XI at the awards night the stage was filled! 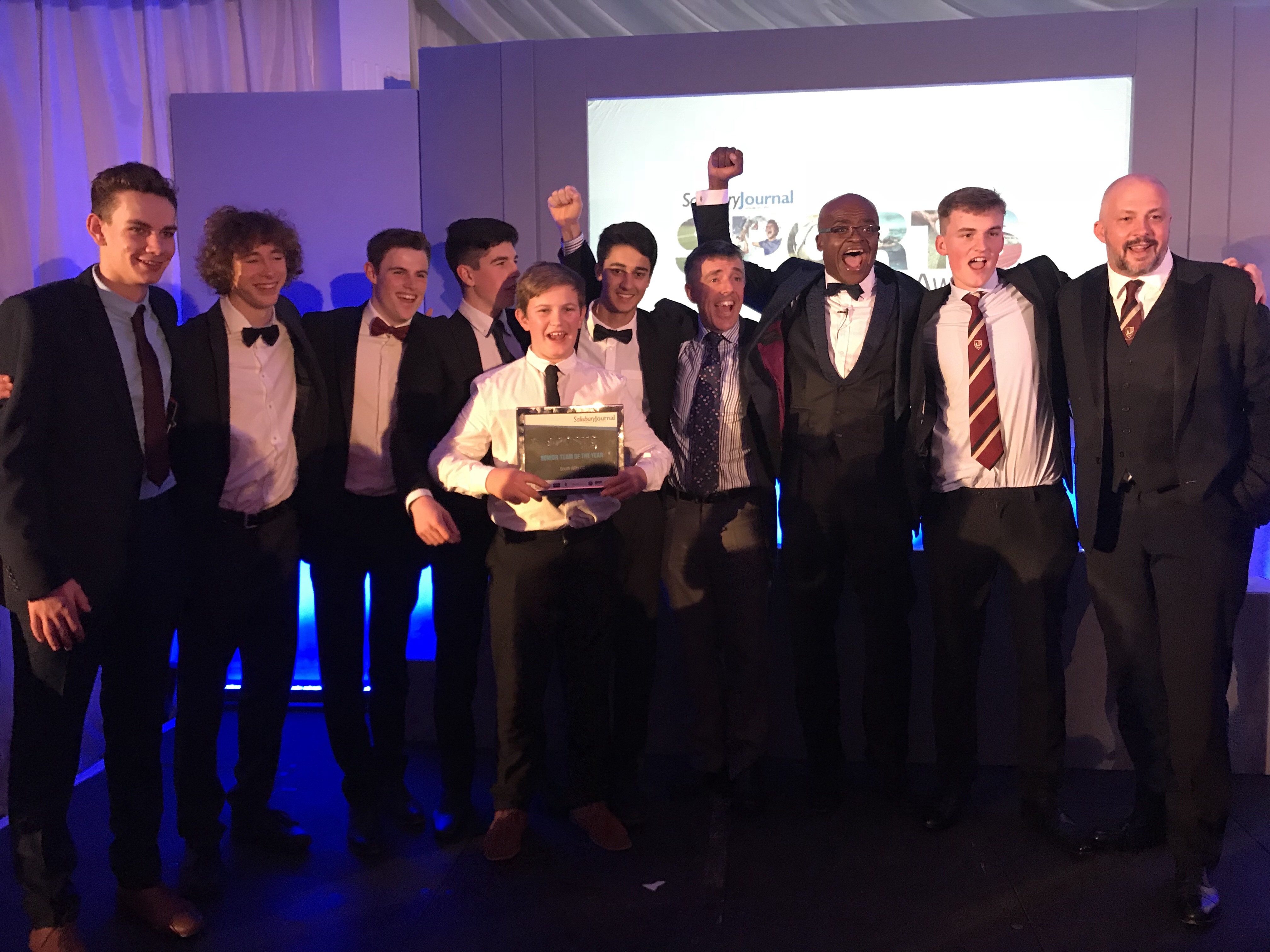 A great night for the club being honoured along side other excellent sports people and teams in Salisbury.