The 21-year old right-armer took 38 Premier Division wickets this summer, plus another 29 playing Minor Counties cricket for Wiltshire and, in total, captured 100 wickets all forms of competitive action.

Commenting on Evans’ award, South Wilts’ director of cricket Tom Morton said: “Luke has experienced a lot of success with his bowling in the last 18 months.

“He has worked hard within the Southampton Solent University cricket programme over a four-year period and his skill-set and confidence has grown immensely.

“Not only did he perform well in the Premier League, he was also very successful in Minor County cricket and played numerous county second team fixtures, including taking five wickets for Middlesex late in the season.”

When he returns from a winter playing alongside South Wilts’ team-mate Ben Draper for the Melbourne club Parkdale, Evans will need just seven more wickets to complete a century of Southern Premier League wickets.

Luke is the 38th winner of the Young Cricketer award, introduced in 1981 in memory of Waterlooville’s John Millett.  He is the third South Wilts player to win the award after Tom Morton (2005) and James Hayward the following year. 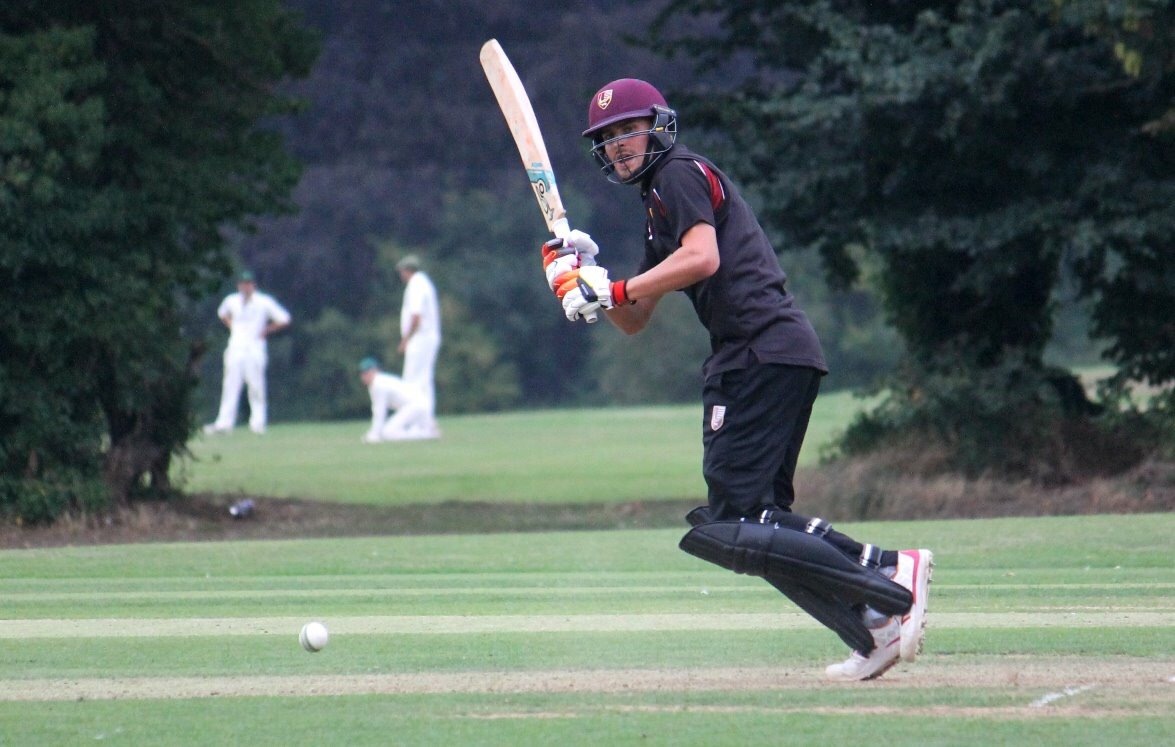