David, part of a prolific family of South Wilts and Wiltshire cricketers from Bowerchalke, played for the club from 1970 until 1984.

Both of David’s twin sons played for South Wilts and the thoughts of the Club are with his family at this time. 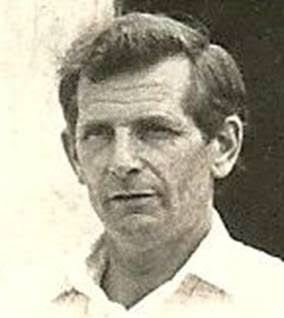