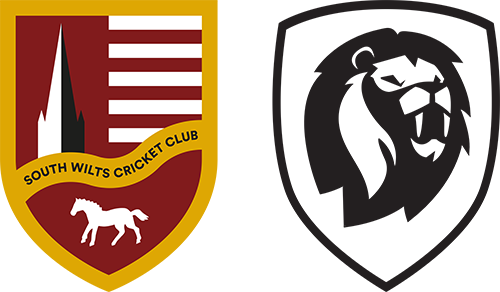 It is with great regret and sadness that South Wilts CC announce the passing on Sunday March 8th of much respected former player and Vice President, John Shellabear. John, originally from Dorchester when he represented Dorset, joined the club from Basingstoke and North Hants.  He played for the club between 1963 and 1979, making over […]

It is with great sadness we hear of the passing of Stephanie Wolf, a previous steward of the Sports Club, passed away last week following a long battle with ill health. Steph worked at the Club for many years, firstly with her husband Micha, and then on her own following his death nearly 20 years […]

Unfortunately our road to Lords was stopped at the first hurdle this year with defeat to Swindon in the Wiltshire Indoor Cricket Finals. A round robin format between South Wilts, Swindon & Biddestone at Pewsey Vale Community centre. With Swindon comfortably beating Biddestone in the first match of the day, we needed a victory against […]

South Wilts exited the Grace Gates with heads held high after finishing as losing finalists in the ECB indoor sixes championships at Lord’s. They arguably exceeded their own expectations by reaching the national final, but stretched Canterbury, the hot favourites, all the way before conceding a three-wicket defeat off the second ball of the last […]

Senior Cricket Update After 10 successful years under the coaching reigns of James Hibberd, 2019 presents some exciting changes to senior cricket. With some changes to management, new player recruits and strategic direction of senior cricket. New Management, Coaching and Support Staff Tom Morton takes over the senior head coach position with Tim Cowley as […]

Winter U9 Cricket Course – Saturdays 2nd & 9th March   South Wilts CC will be running a cricket course on two Saturdays – 2nd and 9th March – from 2-3.30pm at the Tollgate Indoor Cricket Centre (TICC) in Salisbury. The course is open to boys and girls aged 6-9 (school years 1 to 4).   The course […] 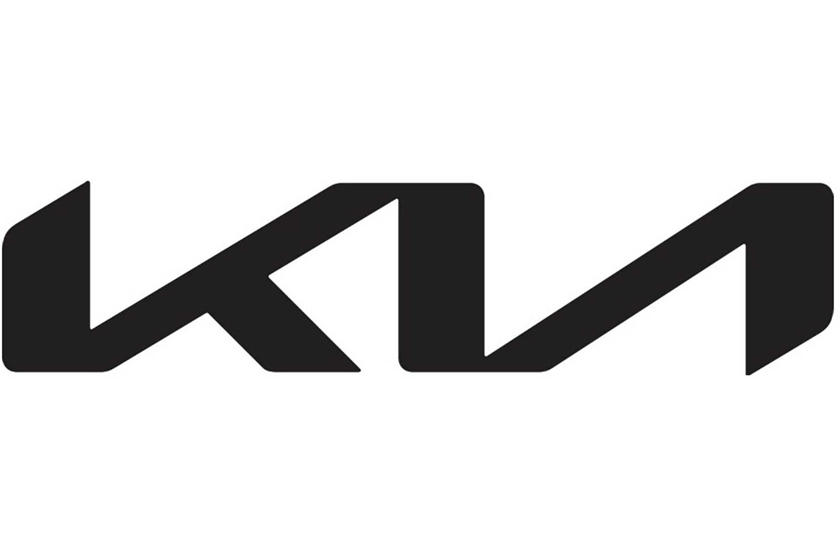 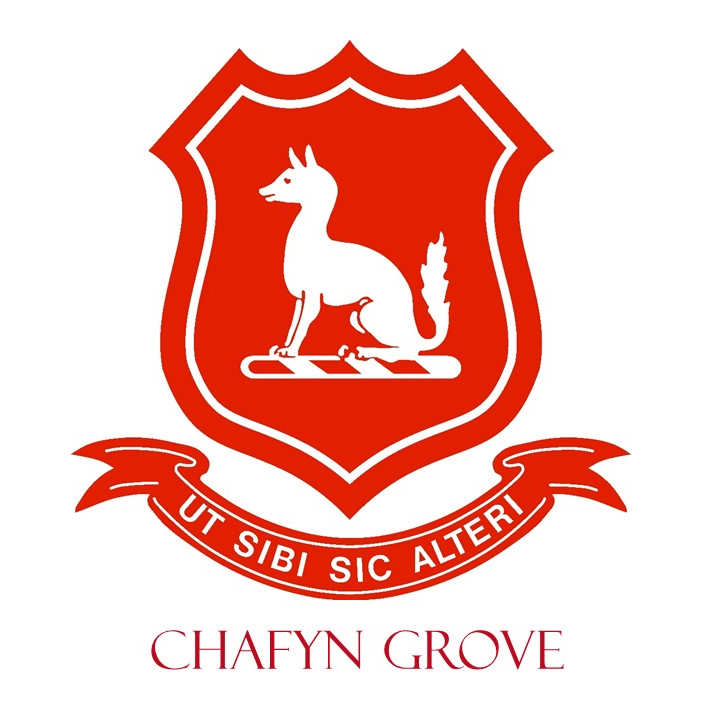 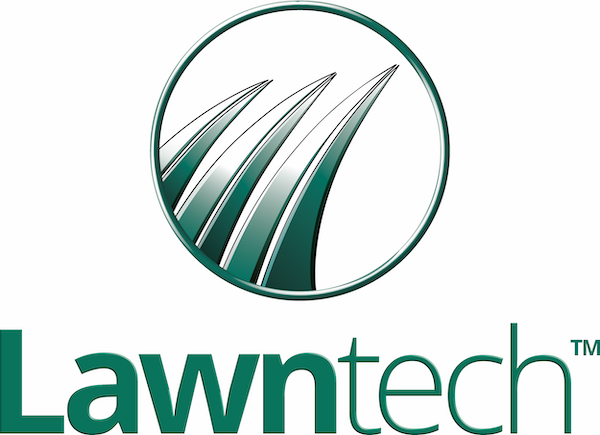 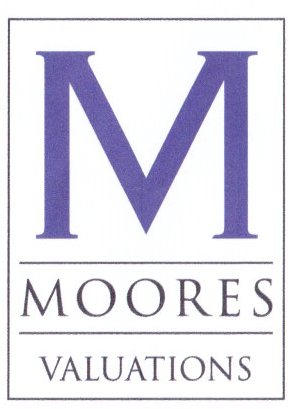 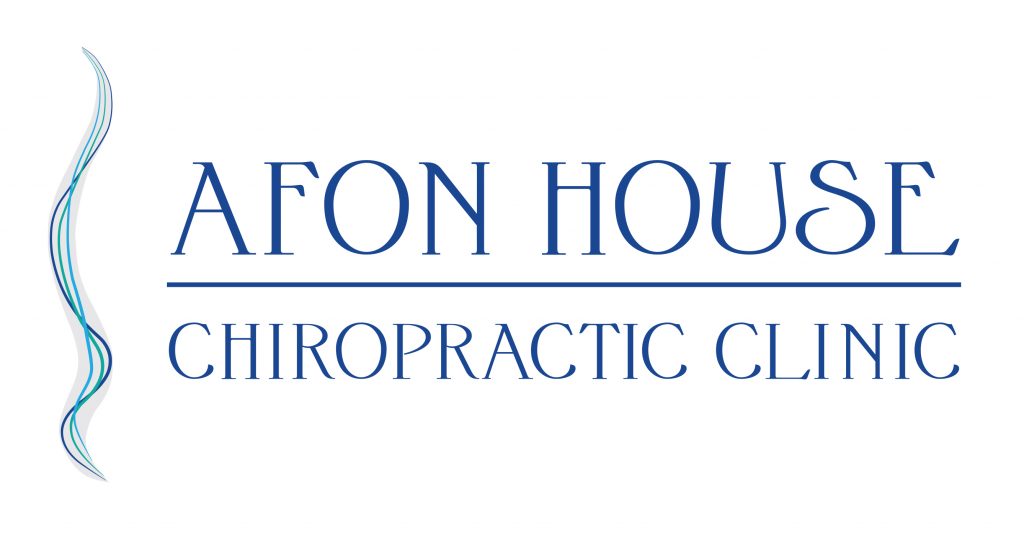 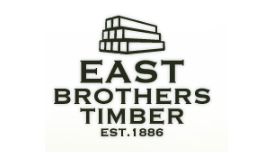